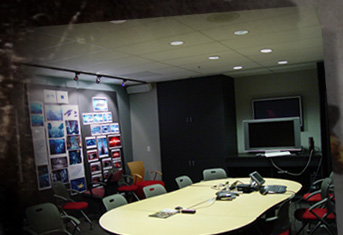 Founded in 1994, Bend Studio is a team of 40 veteran engineers, artists, designers and support staff who are dedicated to excellence and innovation. We have the close-knit environment and camaraderie of a small studio, where everyone knows everyone, while at the same time enjoying the stability and security provided by being part of Sony Computer Entertainment America.  We are dedicated to producing only AAA, award-winning games.

Located in Bend Oregon,  our team members enjoy short commute times (average 10 minutes), year round outdoor activities, and a high quality of living. As part of the Old Mill District, our studio space offers private offices as well as open environments; large windows look out on Mount Bachelor, which is just twenty minutes away, and the Three Sisters wilderness.  Coffee shops, restaurants, GameStop and a multi-plex cinema are within easy walking distance

Co-Studio Director and Technical Director: Christopher Reese has been with the studio since 1994.  Reese has worked on over thirteen titles since beginning his career in 1990.

Co-Studio Director and Creative Director: John Garvin has been with the studio since 1997.  Garvin has worked on over twenty different games and has been in the game industry since 1990.

Production Manager: Gerald Harrison began his career as an artist working at Dynamix and Sierra On-Line in 1992.  He has been with the studio for nine years. 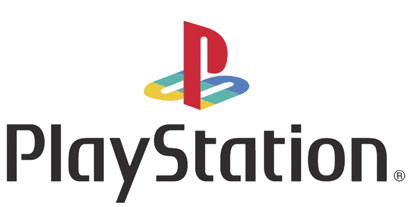